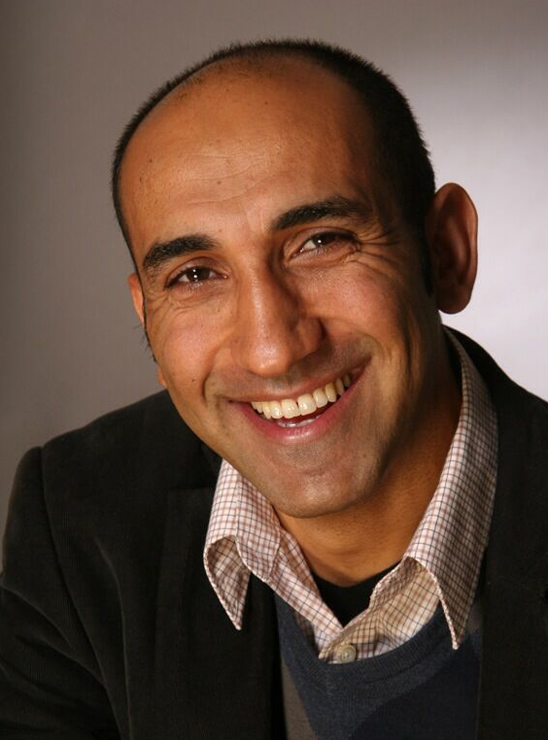 Born in Syria, Chadi has worked as an actor and director in Montreal and Toronto since 2006. He also holds theatre workshops for teens. In 2013, he headed off to the Atme camp to install proper toilets and showers. He then realized that the children in the camp desperately needed to play. He then created the play ‘Let me play’ in collaboration of Marya Zarif, presented by Théâtre de Quat’sous in 2015.