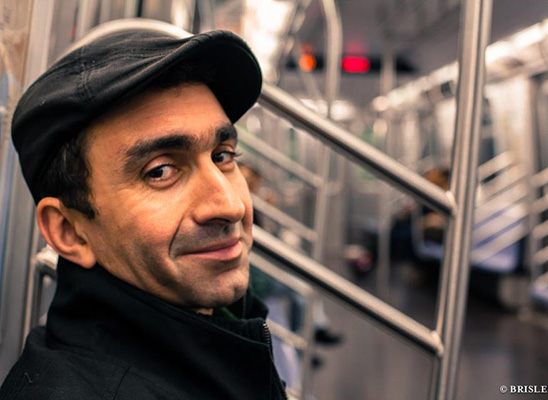 Since 2001, Bachir Bensaddek has written and directed numerous documentaries for TV and cinema using long-term observation. The stories that he tells often deal with the plight of women in exile, in various contexts such as sports and the arts. He just directed his first full-length project, Montréal la Blanche.